MOVIE BLOOD & THE SPARK OF A NEW PATH 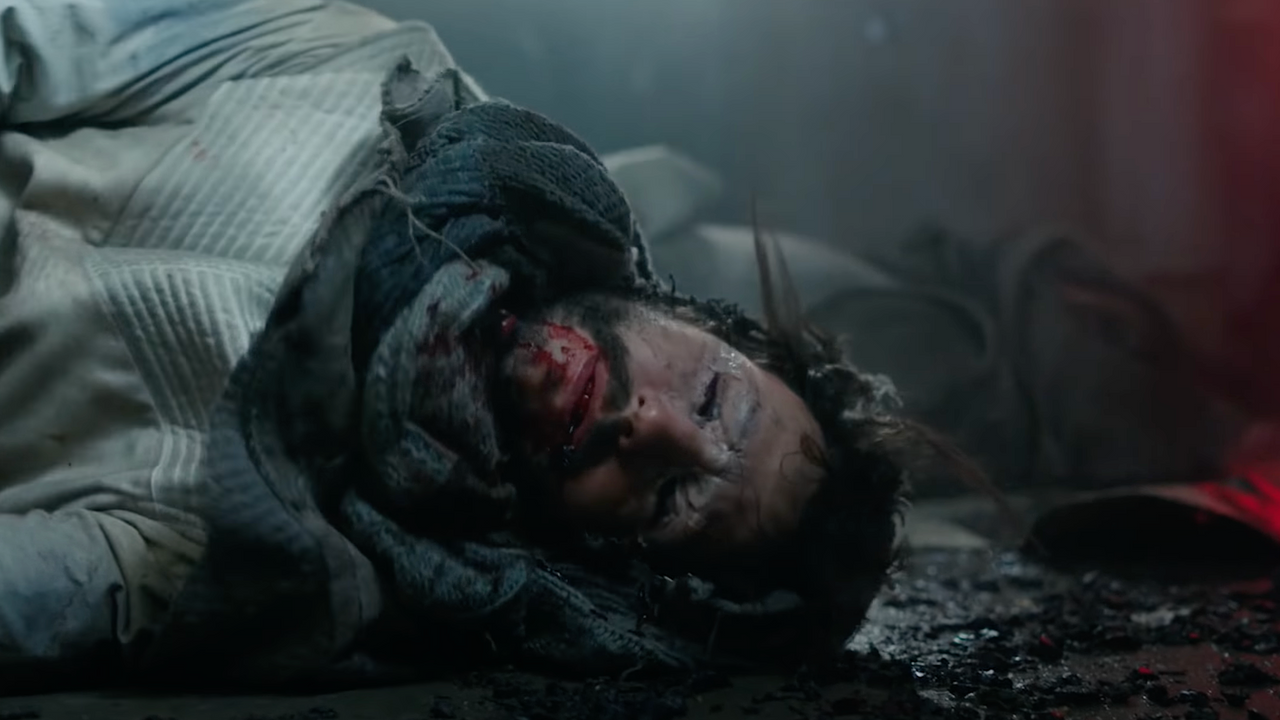 "If you're living through a nightmare, at least make it something you're proud of."

This was the phrase that kept going through my mind during this fight scene.

Sticking to the topic of developing your lens and world view.
This particular fight scene was a doozy for helping propel this site into existence.

First off, I'll explain some of the challenges:

We all looked consistent enough so we could change positions and re-enter the fight once we died. I believe I died 3 or 4 times in this.

So if you ever want to know what sugar does to your system. I'm setting a tone here. I had been off sugar for a couple years, and this particular scene, I kept having to have "Movie Blood" come out of my mouth. Movie blood is basically just colored corn syrup. They put it in your mouth, and you hold it there until the right moment then let it either, drip, fly, cough a good bubble of it, whatever the director tells you. WIth in 3 seconds of it being in my mouth, my heart sped up 10x. We did the scene, we nailed it, I hit the floor, they say cut. Cool, we got it. Now for the fight to finish out, I lay for the the next small bit. I'm laying in a freezing puddle, it's storming outside, the ceiling is leaking and dripping on my face. I was sound asleep.

During this time I was really driven to shift to a new level in my career. I was going home after shooting and training or doing bodywork on whatever actor or performer needed it, then I'd go and google "how to build your own netflix." Every night I was taking online classes, learning, and practicing. Using the Yama Series for training and keeping the performers in shape, and also as rehab for myself, due to an injury from the first 3 days of being on this job. I had dislocated my hip, and in the evenings and the mornings I was going to the Ocean in Ireland and training in that freezing death trap. I admit, it changed my life. The opposite of movie blood. Plus I was using my new web knowledge to send videos to a director in his 60's in LA to get him strong after a hip surgery. I realized I wanted to film and share the whole Yama System with people.

This system had me go from scared and constantly in pain to strong as hell, subbing out stunts for other guys later on in the shoot. I was super grateful to have something simple and universal for my needs. I used the 5 elements and of course, my knowledge of rehab and bodywork to adapt the lines to the situation. However, I then started making more and more videos and sending them out to all the people I knew that could use them. Once covid hit, I kept getting hit up. Germany, Budapest, LA, Atlanta, all in hotel rooms or trapped in their apartments realizing they didn't have an actual practice. They just went to class, the gym, or did what they were told.

This fight was the one that sparked the breakthrough. I never wanted that taste in my mouth again. I'd rather dip some Skoal and chug a Mountain Dew honestly, but when I see it, I'm super proud. We worked our asses off and none of us actually ended up blind. Lot's of close calls, but if you see the quality of stunt performer in this shot, you'll realize why I am so proud to have been a part of this team. Watch "Everything Everywhere All at Once" or  any Marvel Movie, or Jet li, or Jackie Chan stuff, these guys are all power. 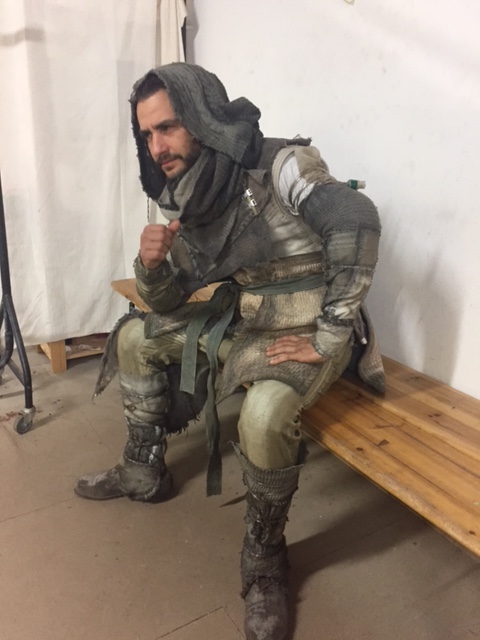 UNLOCK YOUR CREATIVITY IN THIS  FREE JOURNAL JOURNEY WEBINAR

We hate SPAM. We will never sell your information, for any reason. 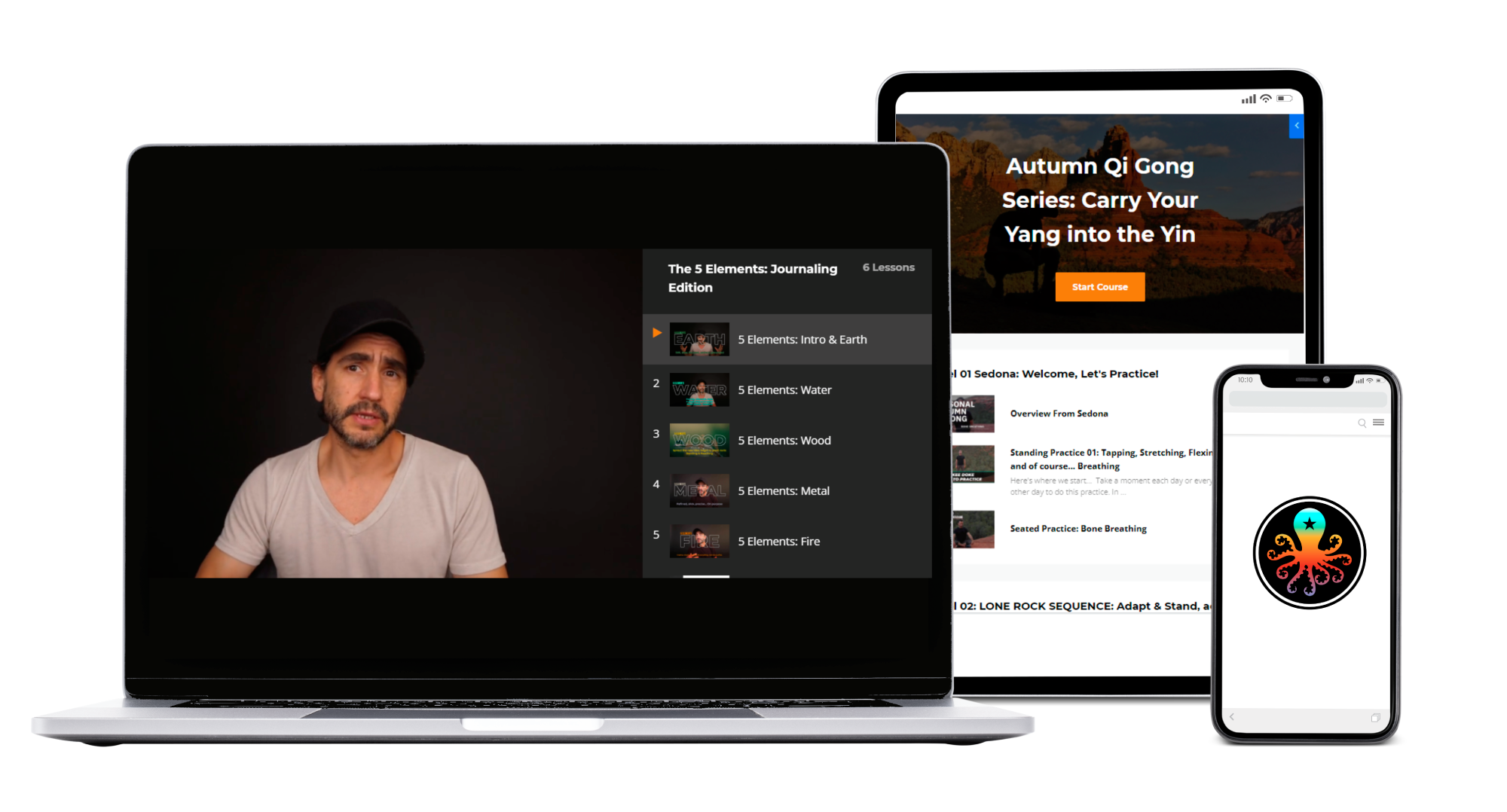